Today is Saturday, February 28, 2015, 6 whole post Oscar Ceremony days later and I’m still incensed, like I need the last word on this Fashion Police madness. With the advent of the internet no good or bad deed can go unchronicled and slip by us, so in this case that’s a good thing. I’m talking about Zendaya’s beautiful locked hair (and lets not forget her absolutely gorgeous dress) being immortalized for years to come on the Red Carpet. For the record I know her claim-to-fame was on the Disney show “Shake It Up”, but since my daughter outgrew that channel I wasn’t so familiar with her. She actually got on my radar from the “Dancing with the Stars” show and I have to admit she’s a pretty good dancer, I was impressed. Also, since my taste in television shows go more in the Empire, Scandal direction you can understand why I wasn’t a fan. BUT I AM NOW because I admire people who demand their respect and speak up, and at eighteen years of age to do that so elegantly is no small feat. SO YOU GO Oakland, California GIRL!

Let me say that Zendaya was a vision of loveliness Sunday night. She was beautiful, poised, and a wonderful representation of young Hollywood at the Oscars. I for one can appreciate not seeing or knowing that she thwerked her way into our hearts, she didn’t puff-up her rear end to appear sexier, she failed to demonstrate a bad-girl attitude, and she allowed me to pick up a magazine and not read anything negative about her in this attention-focused world we occupy. She seems like a hardworking, young, fashionable woman who appears surprisingly “NORMAL” in a job that is anything but. Kudos to her!

Now the letter. Zendaya’s letter was “NICE”, unfortunately nicer than Ms. Giuliana Rancic deserved. She noted quite a few people who proudly display their locked hair and the pride she felt in following suit. I felt she “Honored” so many people by her choice of hair style and I can only hope that she didn’t feel that her decision had to be defended. Natural hair is not for us to defend, it’s for everyone to accept. The message is simple, “We live in a world of “Differences; don’t ridicule what you cannot understand”. Learn to understand and respect the differences. We should proudly display our natural, locked, coiled, curly, braided, twisted hair and it demands no explanation. IT IS WHAT IT IS; our hair shows pride in who we are and where we’ve been, in most cases our hair is an extension of our journey. From the likes of Lupita Nyong’o (Twelve Years a Slave), Viola Davis (How to Get Away With Murder) or Ava Duvernay (Director/SELMA) our hair is naturally beautiful, no explanation needed. The choice to go natural is one that comes with a lot of thought and pride in our heritage and the knowledge that beauty comes in so many different, unique packages.

Now the apology, or apologies because two were issued in this fiasco. For the record I truthfully don’t believe that Giuliana Rancic meant the comment to be racist. She is a television personality and because of that she has to consider the ratings war and one way to stay relevant is to win the war. Isn’t that what the Fashion Police do, stay on the “Cutting Edge of Fashion” in a good spirited way (Right)? What I believe is that she made a pathetic attempt to be clever and entertaining and she FAILED MISERABLY! I for one was not amused or entertained, I was appalled. Appalled by the ignorance, appalled by the total lack of diversity on the panel as a whole, and appalled by the blatant mean girl’s attitude that commands too much attention in our everyday life. Ms. Rancic targeted someone who she felt was young, inexperienced, and possibly an easier target to attack, isn’t that what bullies do? So all I have to say is shame on you Ms. Rancic for portraying a bully and engaging in a job that demonstrates a bullying culture.

So in summary, the Red Carpet on Sunday evening was all the more memorable because Zendaya graced us with her presence. Eddie Redmayne won Best Actor for “The Theory of Everything”. Julianne Moore won Best Actress for “Still Alice”. Common and John Legend won Best Song for “Glory” and Zendaya Coleman won for “Best Written Word”. Congrats!

We were Featured on Buzzfeed.com 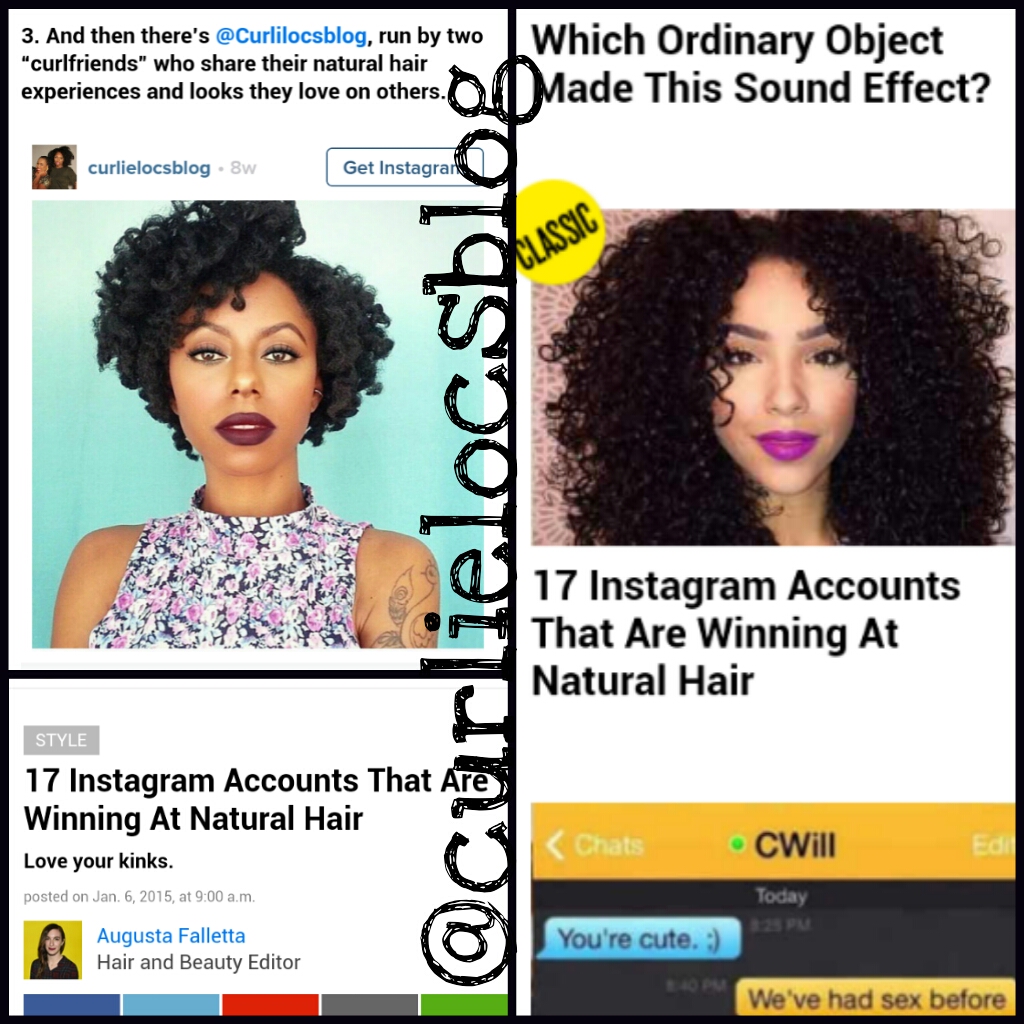